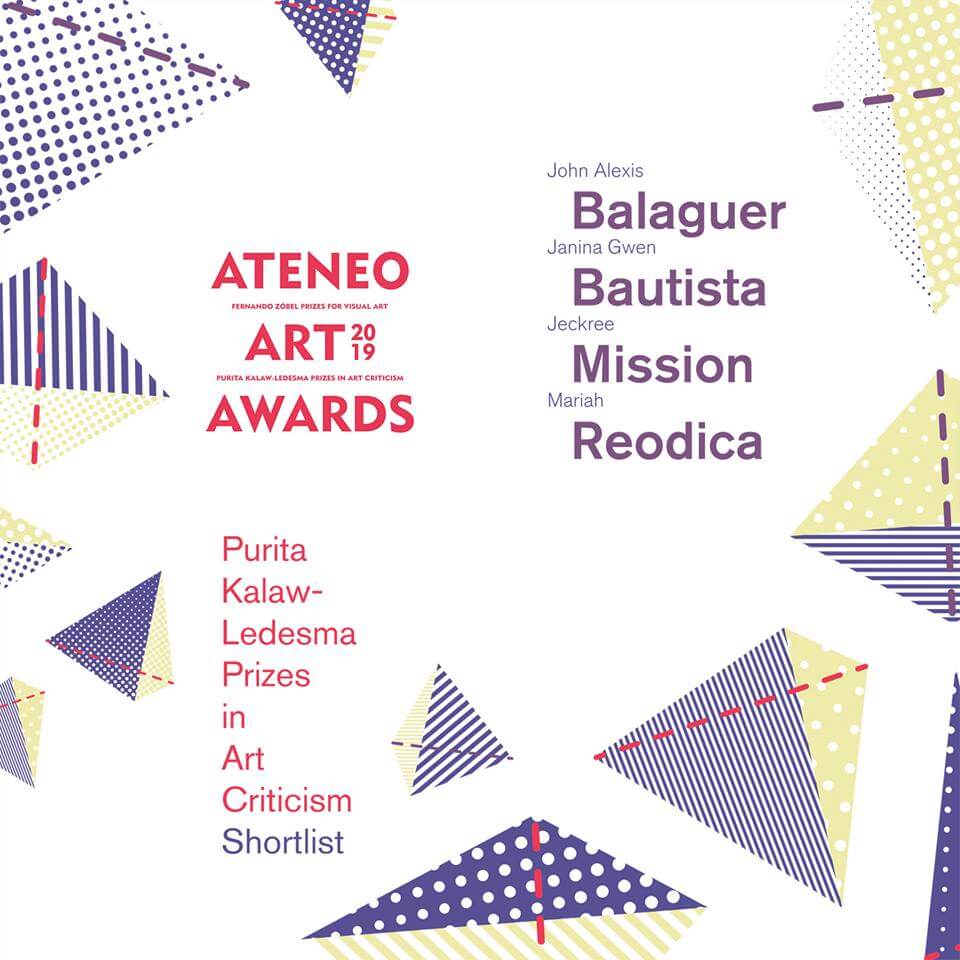 In line with the annual Purita Kalaw-Ledesma (PKL) Prizes for Art Criticism, the shortlisted writers were announced at the press luncheon last 17 July 2019 at the Grand Atrium, Shangri-La Plaza Mall. Artists who were shortlisted for the Fernando Zobel Prizes for Visual Art were announced in the same event in partnership with the Ateneo Art Gallery.

The following writers are included in the shortlist:

Winners of the PKL Prizes will be announced at the Awarding Ceremony on 18 August 2019, 4pm at the Suthira B. Zalamea Lobby, Arete, Ateneo de Manila University. 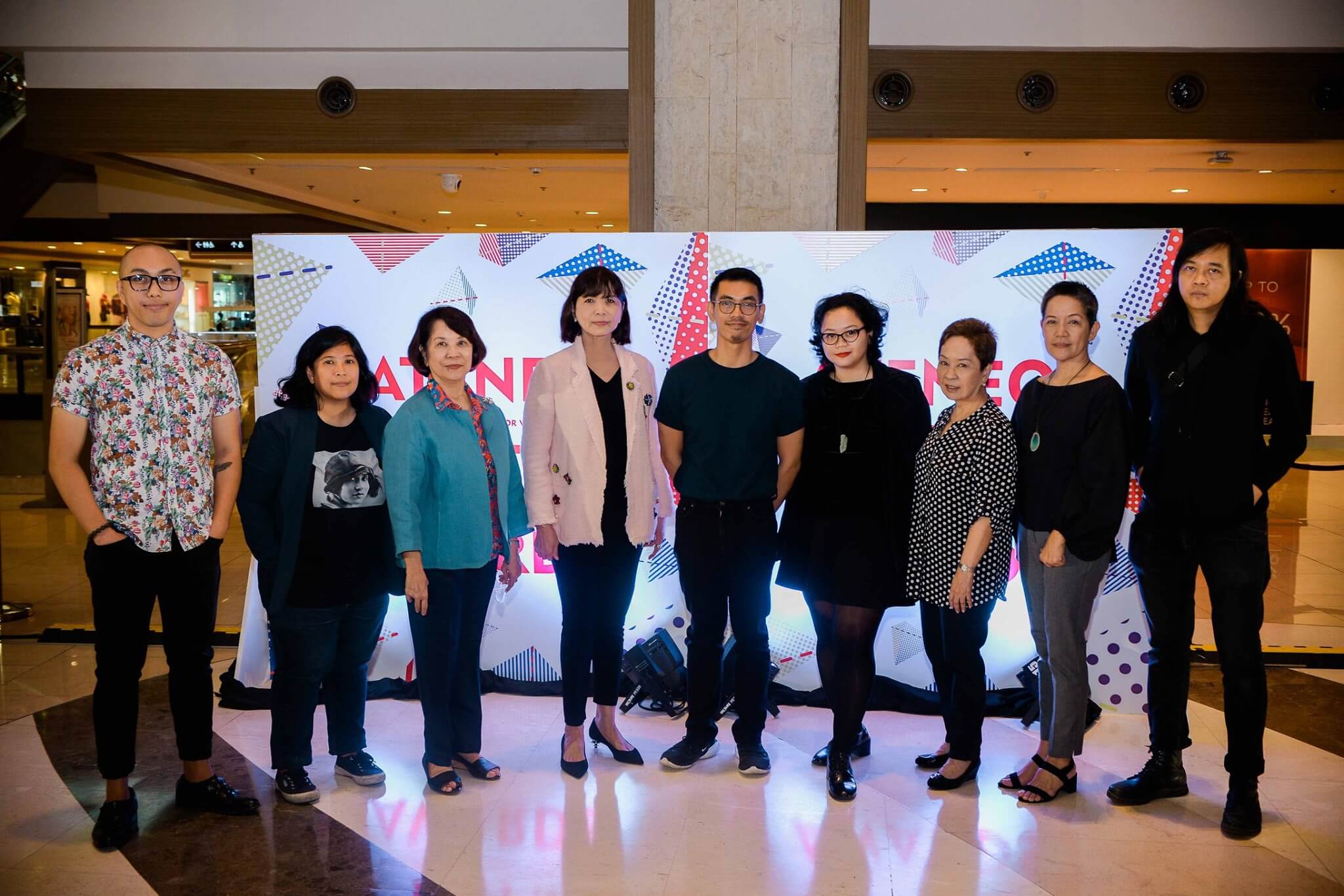