Winners of the Purita Kalaw-Ledesma Prizes for Art Criticism Announced

The Kalaw-Ledesma Foundation, Inc. (KLFI) congratulates the winners of the Ateneo Art Awards-Purita Kalaw-Ledesma Prizes for Art Criticism. Alec Madelene Abarro received the ArtAsiaPacific prize for her entry, “An Organized Chaos: Navigating the Looban” which reviewed Rodel Tapaya’s exhibit at the Ayala Museum titled Urban Labyrinth. Mary Jessel Duque was awarded The Philippine Star Prize for her entry, “Pacita Abad: A Million Times a Woman, An Artist” an exhibit review of Pacita Abad: A Million Things to Say. Abarro and Duque bested four other shortlisted entries. As prize winners, Abarro will be contributing 6 articles this year to ArtAsiaPacific while Duque will have a bi-monthly contribution to the Arts and Culture section of The Philippine Star. Their articles will also see print in the 8th edition of Perro Berde, an arts and culture publication of The Embassy of Spain in Manila and Instituto Cervantes.

Aside the two winners, Ma. Lourdes Garcellano received Special Citation for her exhibit review written in Filipino titled “Sinehan sa Isang Museo: Karatula o Obra.” This is the first time this recognition was given since the PKL Prize was launched.

The PKL Prizes for Art Criticism was named in honor of Art Association of the Philippines founder Purita Kalaw-Ledesma. The first art criticism contest was launched in 1954 under the auspices of the AAP, where Francisco Arcellana was named Art Critic of the Year. PKL believed in art criticism’s vital role in the development of Philippine art and the lasting influence it had on artists and their works.

Now on its fifth year and in partnership with the Ateneo Art Gallery, KLFI hopes to strengthen the program by broadening access to the shortlisted and winning essays as well as exploring ways by which issues in art criticism can be addressed: among them, questions of language and platforms for art critical writings.

(Photos and captions courtesy of the Ateneo Art Gallery) 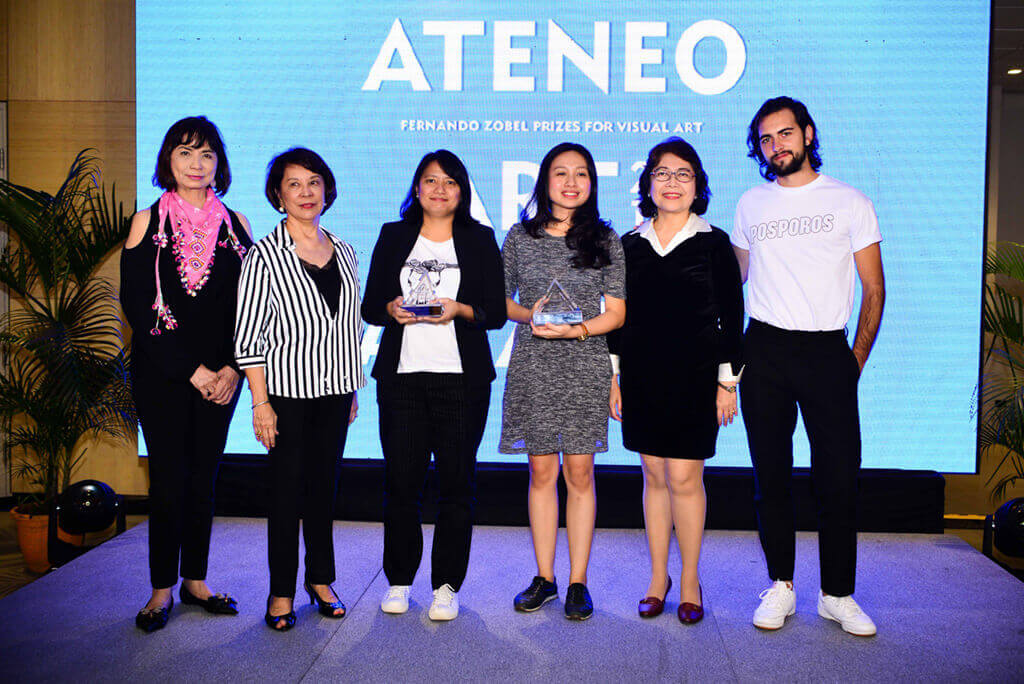 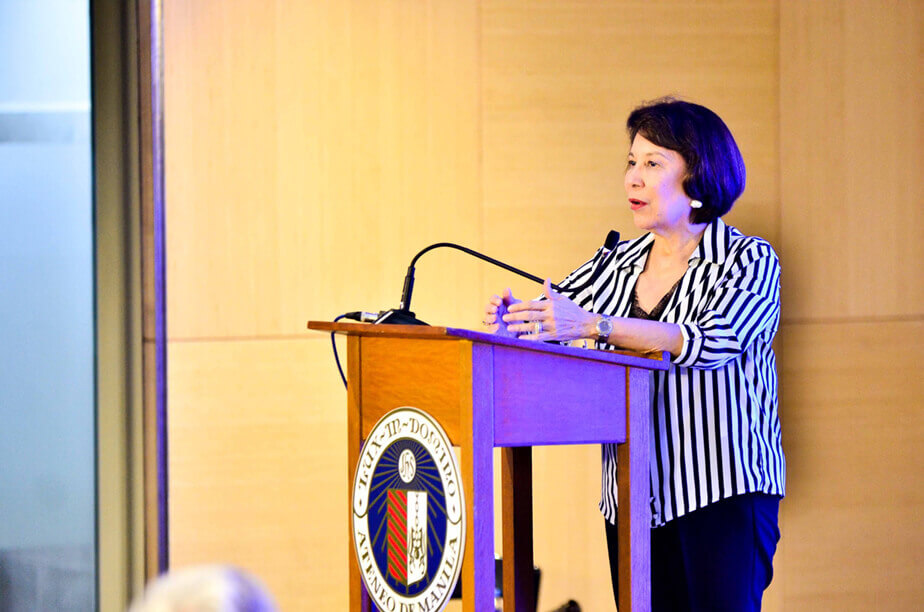 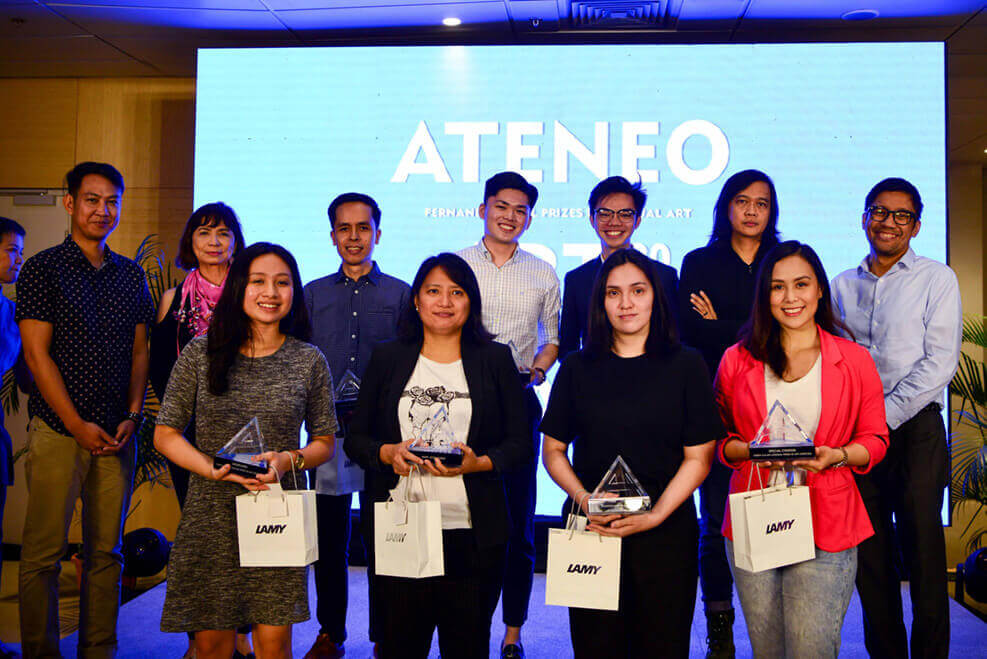